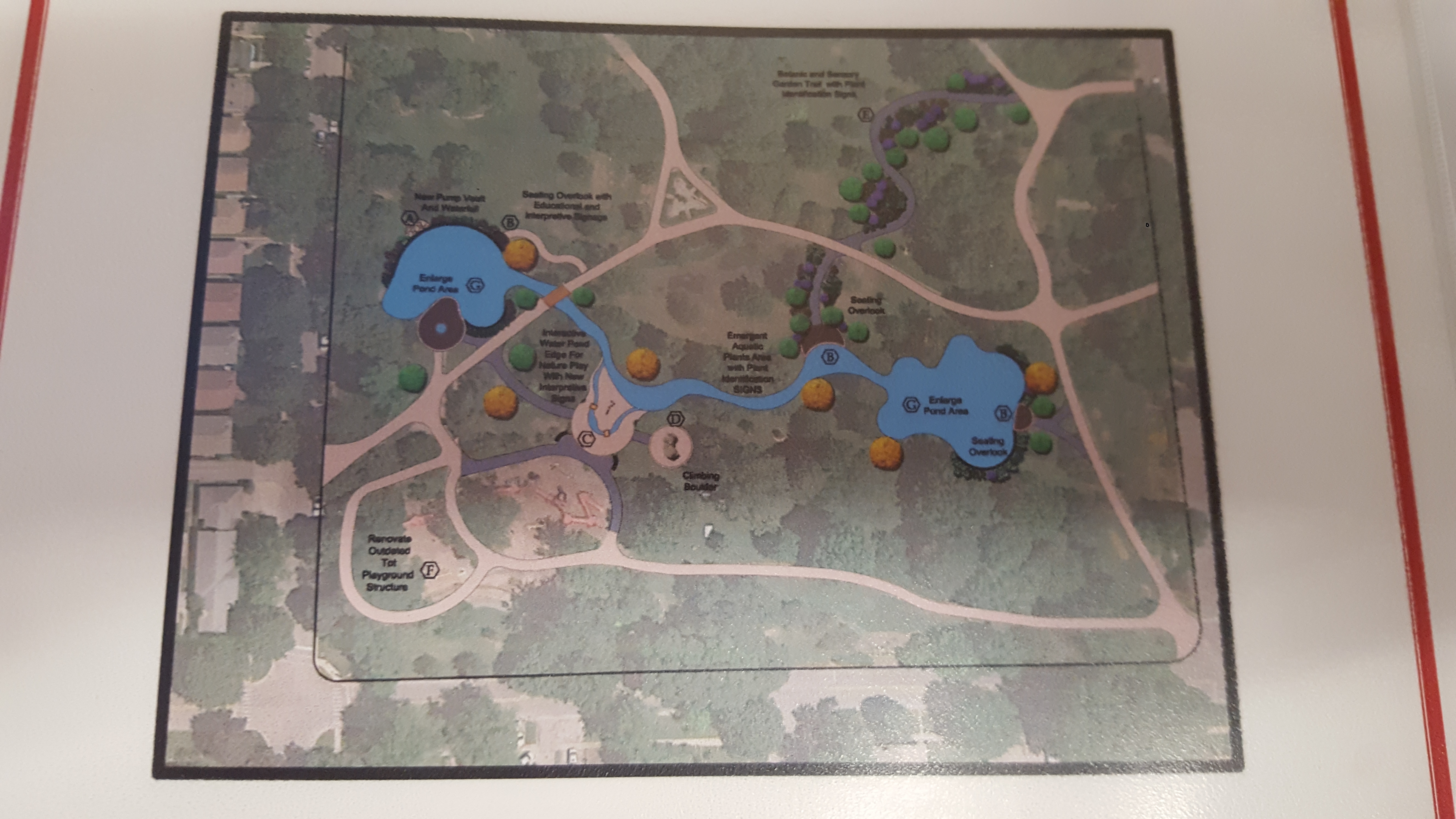 In early 2015, the OSLAD program which is a matching grant program funded by a portion of the real estate transfer tax in Illinois awarded more than $26 million to park and recreation agencies through a competitive process. Upon Governor Rauner taking office, the grants were suspended pending review and then became part of the State budget issue.

As of August 23rd, the Berwyn Park District has received the signed project agreement from the Illi9nois Department of Natural Resources awarding up to $306,000 for the Redevelopment of the Proksa Park Ponds. Work is expected to begin in early 2017. Under the terms of the grant, the District has two years to complete the work.