Tax Levies, Budgets and Financial Statements
The Berwyn Park District fiscal year runs from January 1st through December 31st. Every year the Berwyn Park District adopts a Tax Levy, typically in November or December as required by law, which designates amounts to be levied for property taxes to be collected on all properties within the District for operating purposes the following year. Upon payment of taxes to the Cook County, the Cook County Treasurer disburses the lawfully approved amounts to the park district typically in two halves based on collection dates on March and September. These dates have varied over the past few years due to elections, and property tax appeals. 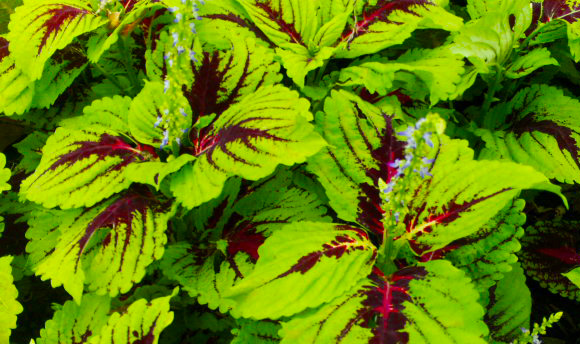 As due dates get pushed back, local taxing bodies are forced to rely on cash reserves or issue Tax Anticipation Warrants to raise operating cash to maintain services. The TAW’s charge an interest rate that has a negative effect on the agencies financial position by causing to pay interest on borrowed money that is actually due to them.

Illinois Park Districts are considered special district units of government and do not possess home rule authority or powers. This means that the Berwyn Park District falls under the Tax Cap legislation in that it can not raise tax levies by more than 5% or the Consumer Price Index, which ever is lower. Levies that are projected at more than 5% require a Truth-In-Taxation Hearing but are still limited to the 5% increase or CPI unless a voter referendum approves the additional increase.

As mentioned, the District operates on a governmental fund accounting basis. This translates into different funds for Corporate, Recreation, Social Security, Liability Insurance, Police, and other such funds needed for the operation of the District.

The Berwyn Park District adopts an Annual Budget and Appropriations Ordinance that establishes estimated revenues and expenses and sets a legal spending limit on all government funds of the District. This is required to occur between January 1 and March 31st of each year and must be filed with the Cook County Clerk’s Office.

The District is also required by state law to have its financial reports audited by a certified public account at the end of every fiscal year with the results submitted to the State of Illinois Comptroller’s Office and the Cook County Clerk’s Office. Once the audit process has been completed, the District is required by statute to print a copy of the Annual Treasurer’s Report in a local newspaper listing all revenues and expenditures, including salaries by fund.

In an effort to improve the levels of transparency within local government, the Berwyn Park District will post electronic copies of its Annual Tax Levy, Budget & Appropriations Ordinance, Financial Audit, and Annual Treasurer’s report for review and inspection by the residents and public.

Should you have any questions please contact Executive Director Sandy Fejt at (708) 788-1701 or at sfejt@berwynparks.org.